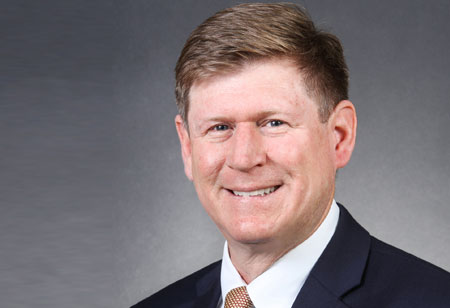 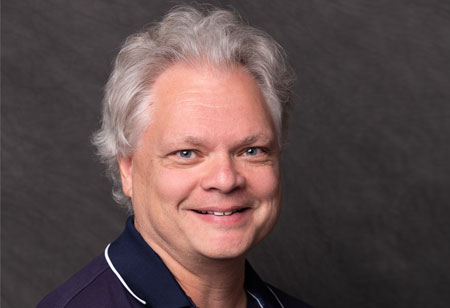 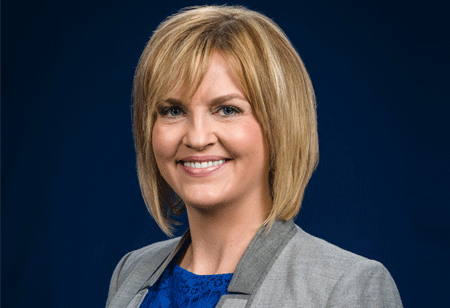 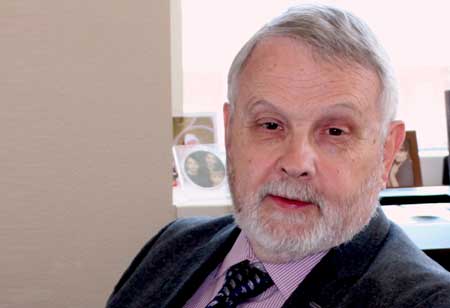 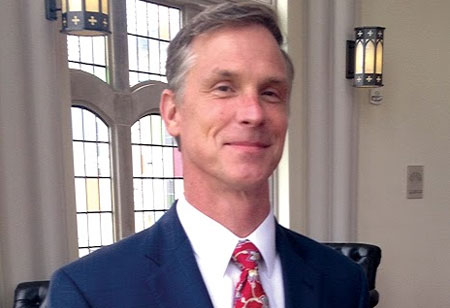 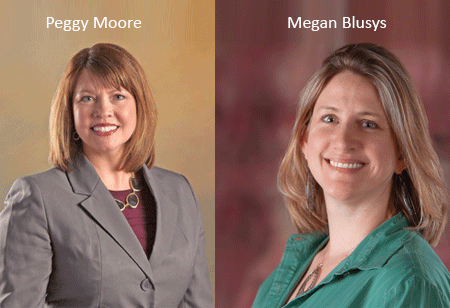 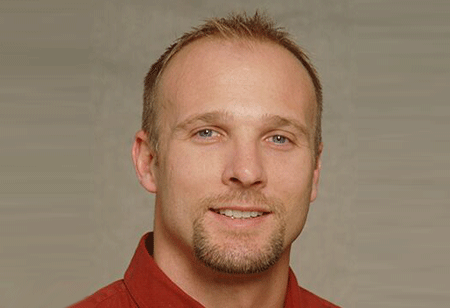 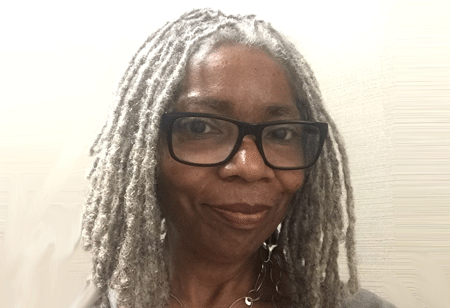 Credentialing on the Other Side of Higher Education 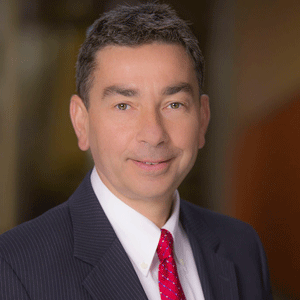 Short courses, non-credit, professional development, personal enrichment, CEUs, contract training, micro-credentials, badges, and other terms refer to the other side of higher education; the side that does not pertain to credit courses leading to degrees. At most institutions, this other side is the ugly stepchild, expanding an institution’s reach and service with little interest from those focused on scholarship and research. Historically housed in continuing education units and outside the watchful eye of accreditors, this part of higher education received relatively little recognition or attention until recently.

During the past few years alternative credentials (i.e., alternative to degrees) have gotten a lot more play. Several factors have converged to bring attention to alternative credentials: People change jobs often and work longer. This requires frequent learning and retooling. Employers increasingly outsource training and professional development to higher education institutions. Unemployment is low and jobs are plentiful, so a quick micro-credential can be all that is needed to get a better job. Degrees are expensive in terms of time and money; smaller credentials are much cheaper.

Most alternative credentials fall outside of the regulated space, so unaccredited providers abound. Boot camps, online sites like Lynda, Udemy, Khan Academy, and an array of others provide education programming in areas ranging from IT to management to song writing. Costs are low, typically ranging from a few dollars to a few thousand dollars, depending on scope and depth of training and instruction, and in many cases, access is as simple as paying a fee and logging in online.

"Unless federal regulators create new common standards or evaluation metrics outside of the credit hour, portability, applicability, and value will remain problematic"

Sensing new opportunities, many colleges and universities have also upped their game in the noncredit realm, developing badges, partnering with online course aggregators like Coursera, and collaborating in consortia such as edX.

The proliferation of alternative credentials and providers has created a great deal of confusion and misunderstanding in the market. The problem is that there are no standards regulating what alternative credentials mean or what value they have. While degrees awarded by universities rely on the credit hour which is regulated by regional accreditors and ultimately by the U.S Department of Education, the credentials given by other providers have no common denominator or unit of measure. Hence, compared to degrees, noncredit credentials tend to be far less portable from job to job and far less useful across industries. In addition, noncredit credentials typically do not translate to academic credit, so they cannot be applied to degrees, and students cannot receive financial aid for noncredit credentials. Consequently, learners and employers find themselves asking the same question: How can anyone know which program—and which credential—is valuable?

For the foreseeable future, the problems with alternative credentials are likely to continue. Unless federal regulators create new common standards or evaluation metrics outside of the credit hour, portability, applicability, and value will remain problematic. In some industries such as IT, the industry has come together to create its own best practices in badging and certification, and this has led to considerable credential portability and transparency. In most other industries, however, this is not the case. Higher education institutions thinking about getting into the badging and other alternative credential game should think about how an initiative like that dovetails with institutional mission and strategy. If the answer to strategic fit is not clear and compelling, then focusing on the credit side of the house is likely to yield greater returns.

The Ever-evolving Regulatory Landscape Around Data

Goldilocks Had a Point 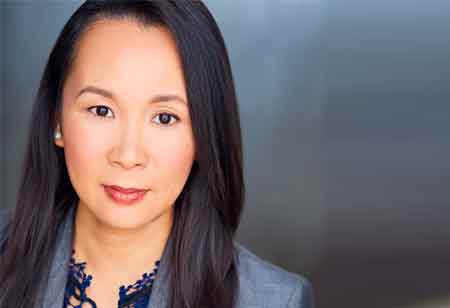 Three Lessons for Edtech Startups: From the 2019 Education Technology and Computational Psychometrics Symposium 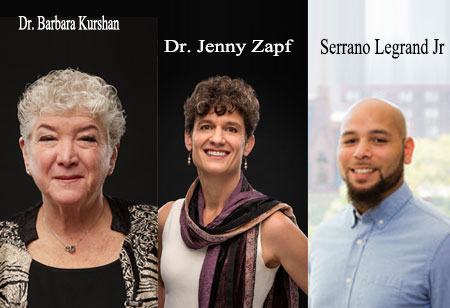 How an Entrepreneurial Mindset is being Fostered to Transform Education 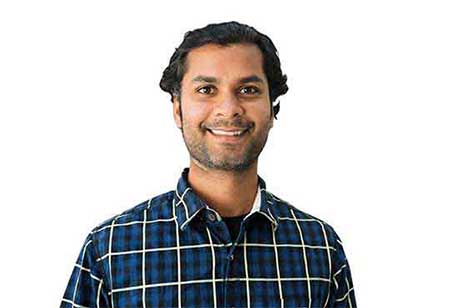 Mohit Twari, Associate Professor, The University of Texas at Austin 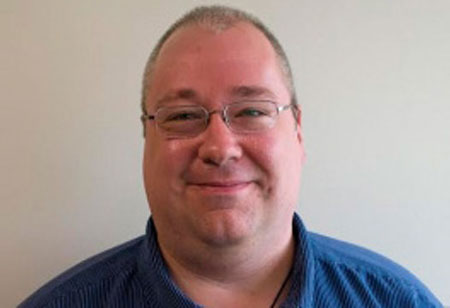